Recognise The Early Signs Of Alzheimer’s And Parkinson’s Disease These two health conditions can involve dementia, a general term referring to loss of memory, language, problem-solving and other thinking abilities that can interfere with daily life.

AD is the most common type of dementia. The disease affects parts of the brain that control memory, thought and language, causing a progressive disorder that leads to a continuous decline in social skills.

In Malaysia, the Alzheimer’s Disease Foundation Malaysia (ADFM) estimates that there will be around 231,000 patients with dementia by 2030.

Scientists still do not fully understand what causes AD. For now, age and genetics are the best known risk factors. There is a possibility that high blood pressure and high cholesterol can potentially increase a person's chances of developing AD as well.

AD is not a normal part of aging. In addition to memory problems, other early warning signs to lookout for include:

PD is another common type of dementia. However, while dementia is a hallmark of AD, it may or may not occur in people with PD.
Based on a 2018 report by the Department of Statistics Malaysia, the number of PD patients in the country is expected to increase fivefold from the current estimated 20,000 to 120,000 by 2040.

PD is primarily a movement disorder - a long-term degenerative brain disease that mainly affects the motor system. PD is not fatal but it can cause shaking, stiffness and difficulty with walking, balance and coordination, which have an impact on everyday mobility and movement.

As with AD, researchers are still not quite sure what causes PD. Risk factors that may contribute to the disease include genetics, exposure to certain chemicals, age and gender (men are at greater risk for PD than women).

It can be difficult to tell if you or your loved one has PD, because the early symptoms are so subtle that it often goes unnoticed for years.

Look out for one or more of these early signs to determine if you or your loved one should see a doctor:

There is currently no cure for AD and PD. And because the exact cause of both diseases are still unknown, there is no certain way to prevent these health conditions. Nonetheless, there are medications, treatments and other therapies that can help relieve some of the symptoms or slow its progression.

Efforts are ongoing to find better ways of treating AD and PD, delay its onset, and also prevent the diseases from developing. But until then, the best thing you can do is to practise a healthy lifestyle, as this can potentially reduce your risk factors.

Do ensure you have adequate financial protection as well. Consider a medical plan such as Gibraltar BSN’s CI Intense Shield, which provides coverage for early and advanced stage critical illness conditions like AD and PD. 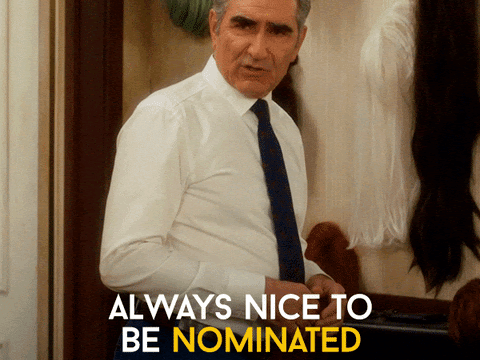 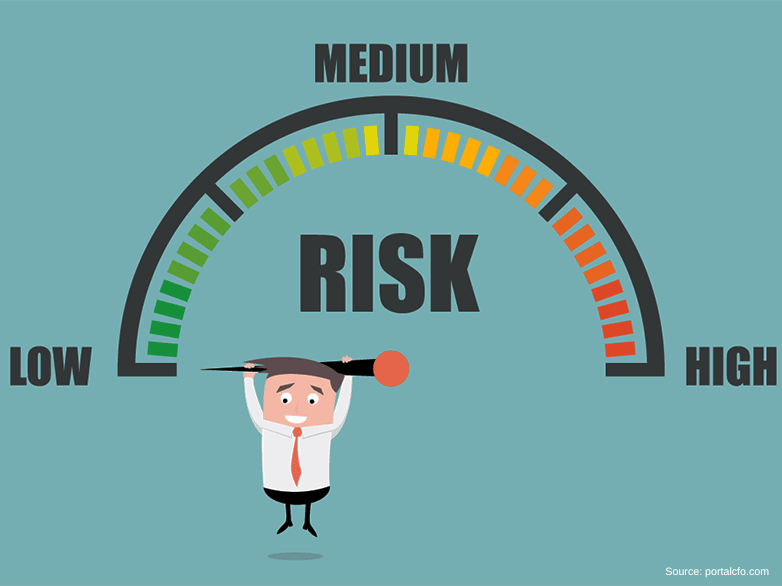