It's Now Known As BSN Life - The Sun

KUALA LUMPUR - After just over a decade in operation, life insurer Uni.Asia Life Assurance Bhd (UAL) has ceased to exist, and is now known as Gibraltar BSN Life Bhd, following the entry of new owners Prudential Financial, Inc (PFI) of the US and Bank Simpanan Nasional (BSN).

PFI holds a 70% stake in Gibraltar BSN Life through its subsidiary, The Prudential Insurance Company of America (PICA), and BSN the remaining 30%, following a RM518 million acquisition of UAL which was completed in January 2014.

BSN also has a takaful joint venture (JV) with Prudential plc from the UK, which was set up in 2006, but its CEO Datuk Adinan Maning does not foresee any new JV with foreign parties in the near future.

"I don't think our takaful is going for general (insurance). We're still thinking about it but most likely not and this one (Gibraltar BSN Life) is also just life. The difference is, one is takaful and one is conventional," he added.

Bank Negara Malaysia does not allow an investor to operate more than one life or general insurance licence, unless the second is a takaful licence.

Meanwhile, Gibraltar BSN Life CEO Vincent Kwo said it will leverage on BSN's eight million customer base, to whom it will market its life insurance products. BSN has some RM13.25 billion worth of retail deposits and 399 branches nationwide.

"We want to introduce the 'Don't Worry' series of products in all BSN branches, in stages. It is a great opportunity to market our products to the eight million customers that BSN has," he told reporters at the announcement of the company's new name yesterday.

"We expect to recruit and train 104 insurance specialists by year-end," he added.

PFI president for Asia region outside of Japan Jan van den Berg said it aims to grow its presence in Malaysia with its partner, BSN.

He said the Malaysian market is attractive due to the relatively low penetration rate of 54% in life insurance and opportunities presented by the evolving middle class.

"We're bringing to Malaysia our expertise, that we've got over in many other countries in the world. We're one of the largest life insurance companies globally with US$1.1 trillion assets under management, 47,000 employees worldwide working in 20 countries," he said.

Adinan said it will tap into the rural areas by selling some simple products via its 5,000 registered banking agents at a later stage. 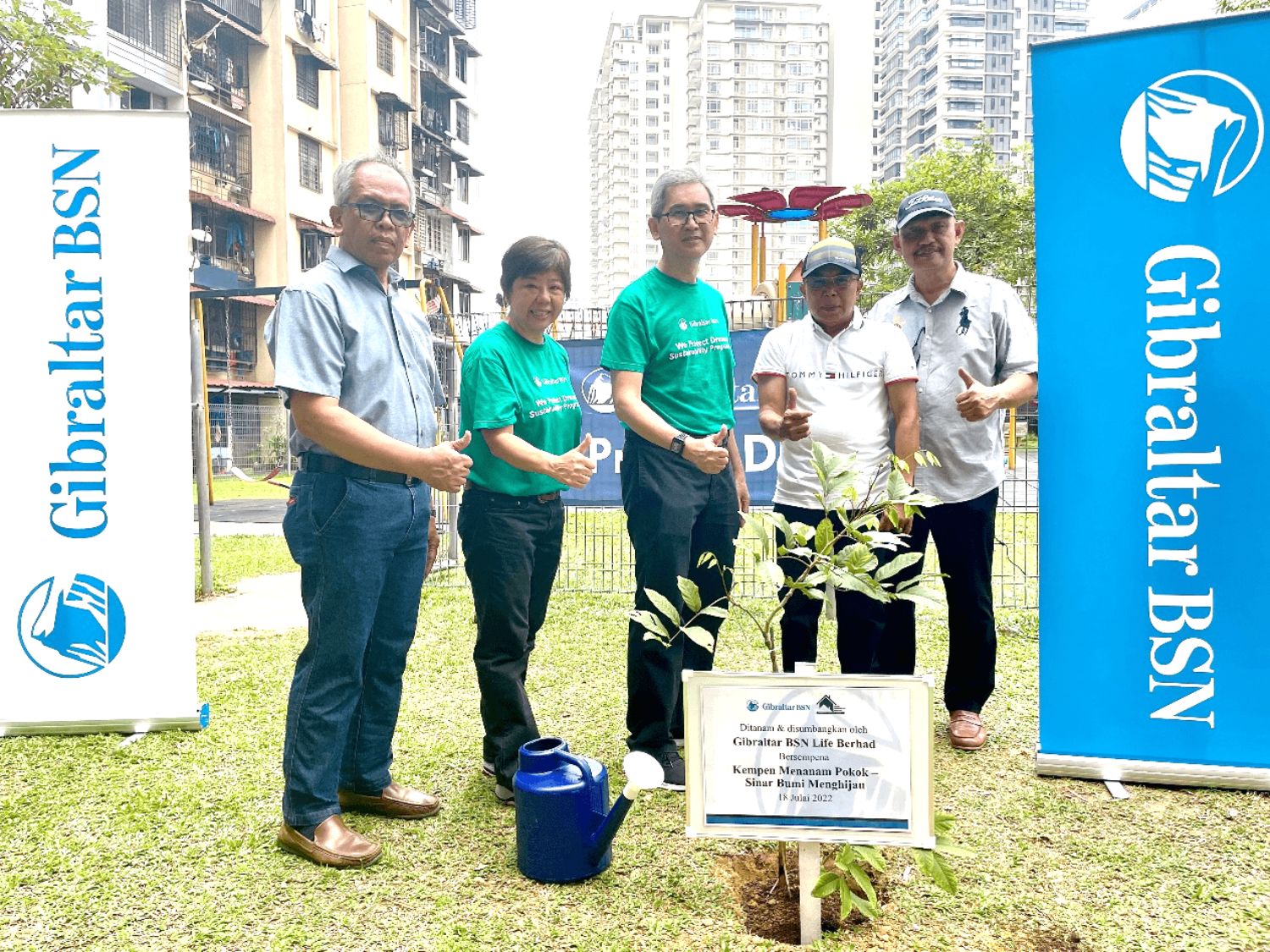 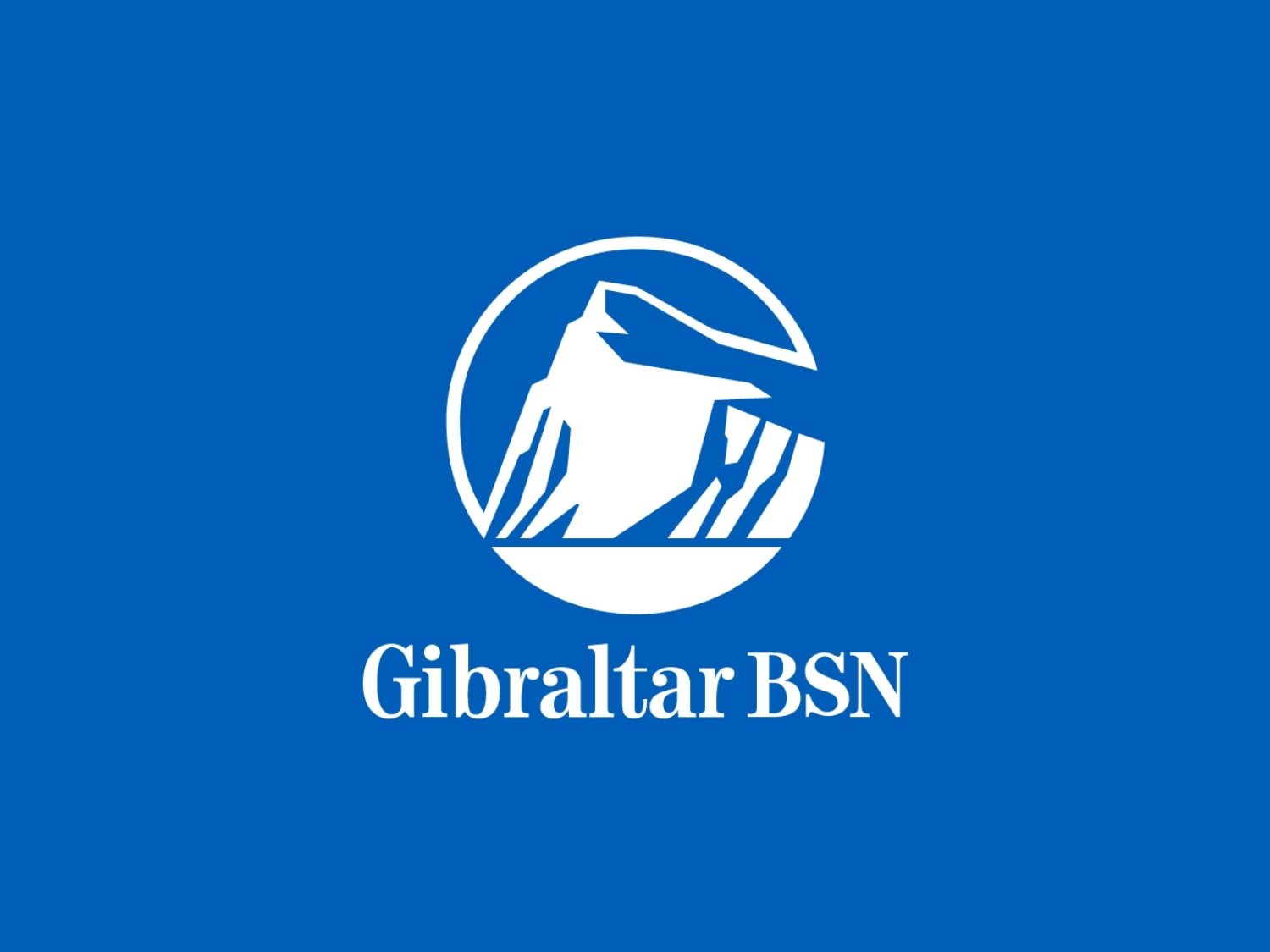 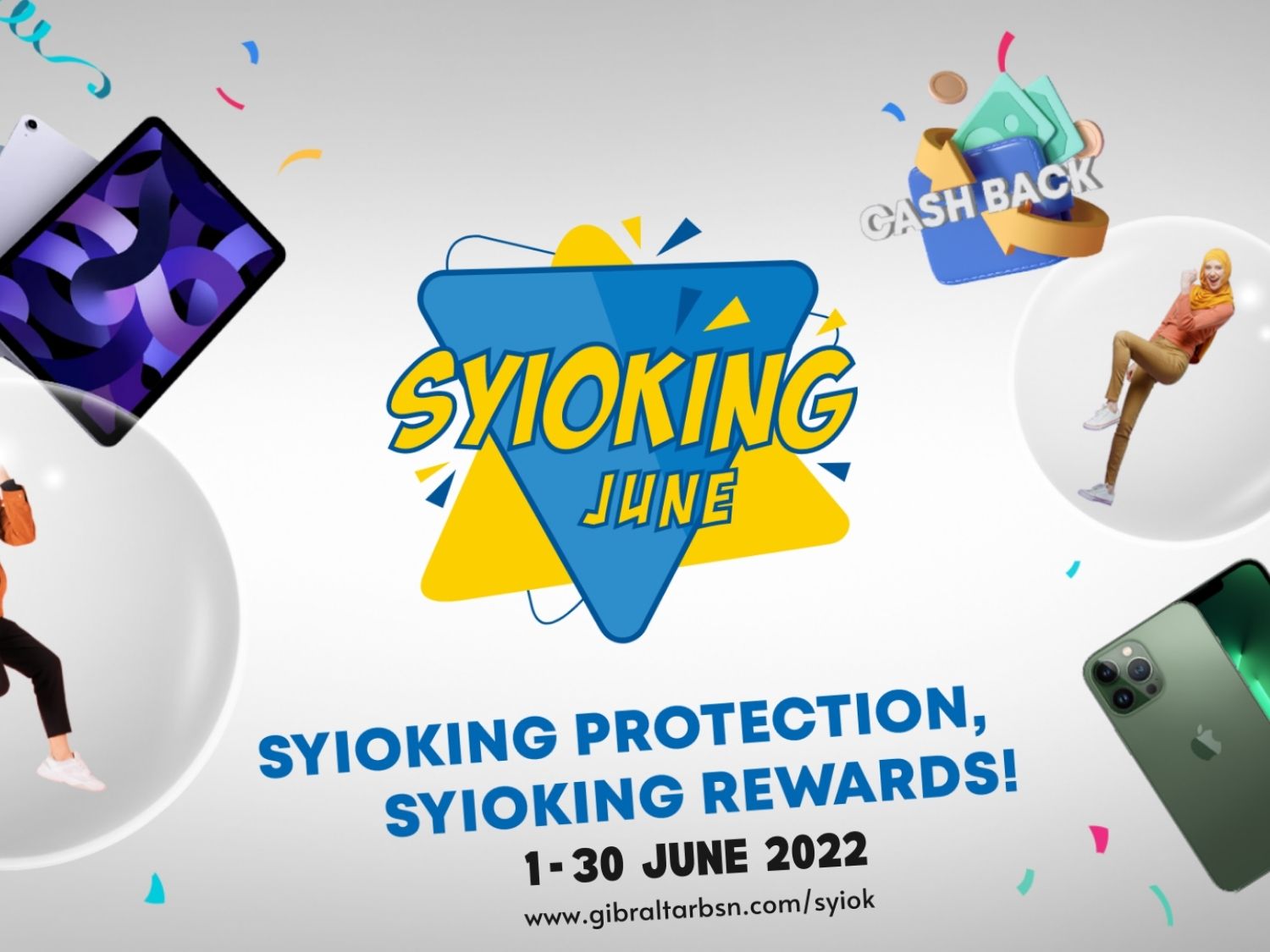